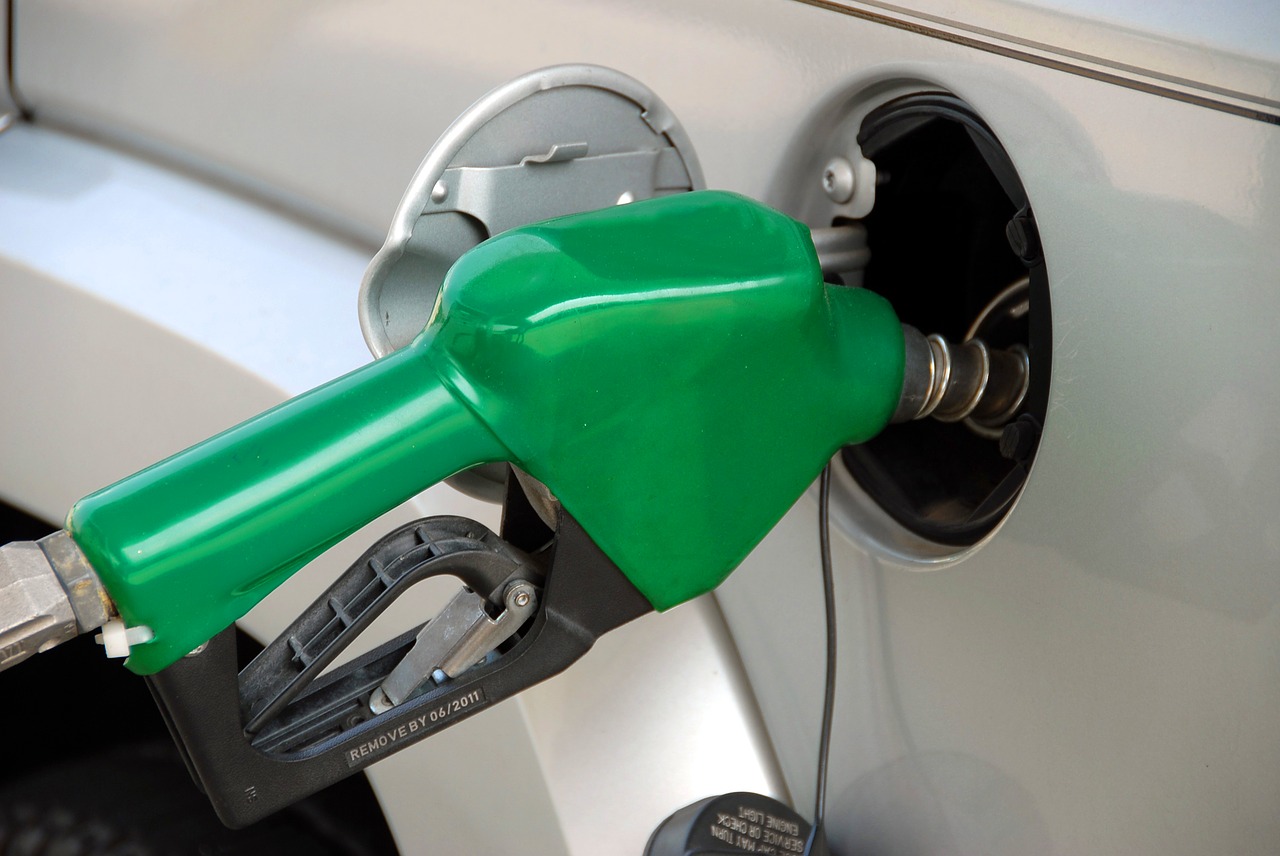 Last week I was on my way to work and had to stop and get gas. As I was pumping the fuel, a man pulled up in front of my car, blocking me in. A first, I was alarmed. Then I thought he was just admiring the car. Our Mustang GT always gets the attention of men at the gas station. I honestly don’t know why. It’s not a classic.

Instead of making a comment on the car, the man said, “Hey there. I’m your neighbor,” and started a friendly conversation.

While he was talking, I noticed he was visibly overweight with the belly fat that is the best visual sign of someone dealing with insulin resistance. While he talked, all I kept thinking, “How can I work keto into this conversation?”

Confession: I think about keto most of the time. I feel keto-woke. It’s hard not to want to share it with the world – all the flippin’ time. My brain often sounds like the scene in I Am Legend when Will Smith is screaming at the Dark Seekers, “I can help. I can save you! I can save everybody!” I don’t actually think I can save everybody, but I do feel the knowledge is too important not to share at every opportunity.

After a few more minutes of chit-chat, I got finally my opening. The man mentioned he was dealing with physical mobility issues.

I asked him what was causing his issues. He opened up. He told me he was dealing with uncontrolled diabetes and was also considering gastric bypass surgery for weight loss. (Yes, I was still standing by my car, the tank long since filled with fuel. It’s incredible how much can be discussed in the span of a few minutes!)

“Have you heard about keto?” I asked, trying to sound casual and not like I’d been rehearsing that line for the entire time we’d been chatting.

Confession: I feel like an evangelical door knocker every time I ask this question, but it never stops me.

“I had lap band surgery in 2006,” I explained. “Just over a year ago, I learned about the keto diet. I’ve lost 35 pounds so far and feel great. If I had known about keto in 2006, I wouldn’t have needed the surgery. My husband also started eating this way. His diabetes was out of control. He got off his insulin in less than a week and lost 20 pounds in just a few months.”

I then invite him to a local keto meetup group I’ve started. I hope sharing the cliff notes version of my keto success make him curious. I hope this keto-seed will help inspire him to learn more. I hope this chance gas station meeting will help him improve his health and quality of life. (I also hope I’m not going to be late to work now that I’ve been talking to this guy for fifteen minutes!)

I believe people’s stories of struggle and success inspire others. Sharing stories is a non-threatening way to plant a seed of keto-curiosity.

I want to share as many keto stories with as many people as I can.

That’s where you come in…

There’s inspiration in every keto story. I want to hear yours!

You can make a difference in someone else’s life by sharing your story! I’m collecting stories here. Complete the short survey so your story can change a life! Thank you!

Do you also share your keto journey with strangers? What’s the most unusual exchange you’ve had?